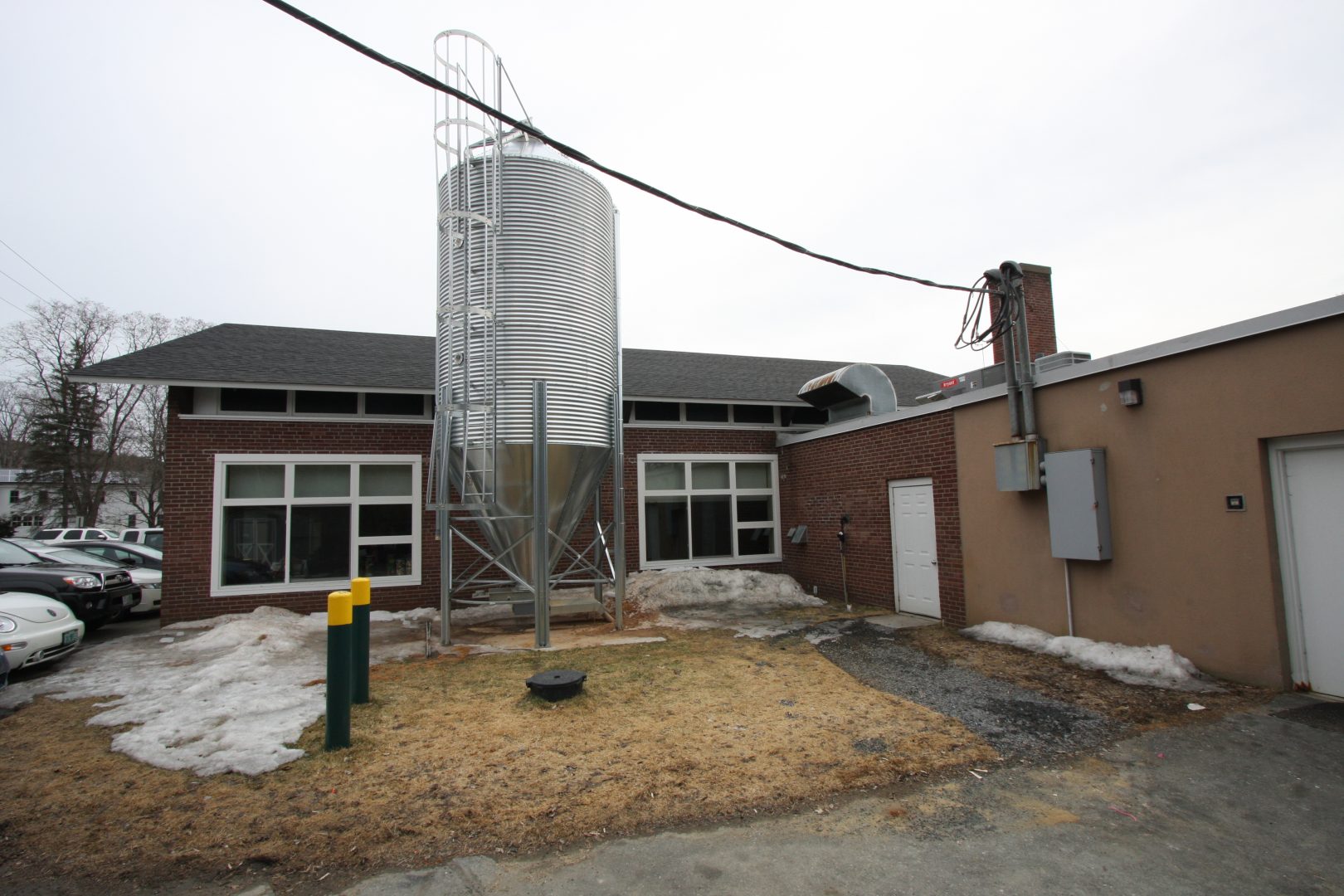 It was a beautiful day for an open house. Below are some pictures and write-up of the event. 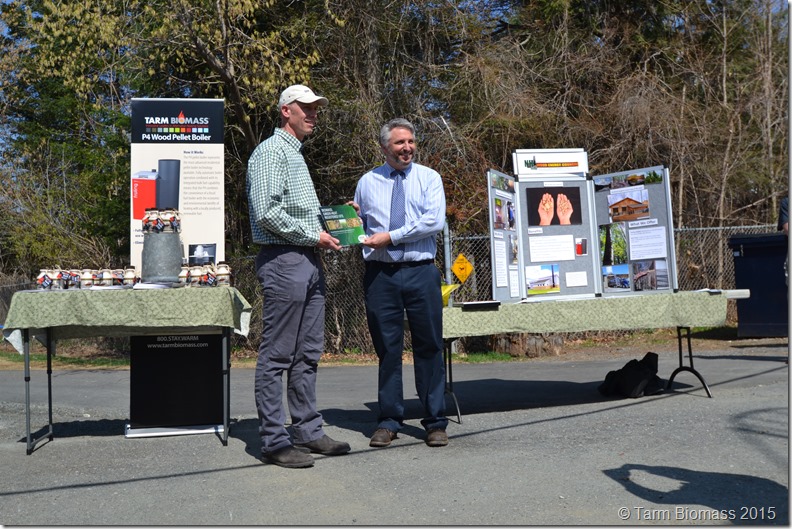 The New Hampshire Wood Energy Council (NHWEC), Tarm Biomass, Lyme Green Heat, Froling Energy, DCM Logic, and the Lyme School hosted a wood pellet boiler open house on Monday May 4th, 2015. Enjoying glorious spring weather, about 20 people gathered to learn about how the two Fröling P4 100 automatic wood pellet boilers are installed and operating. Charlie Niebling of NHWEC opened the day describing opportunities for biomass heating. Lyme School Principal Jeff Valence described how the boilers have performed much better than the old oil boilers. Scott Nichols, owner of Tarm Biomass described how the entire project was conceived, installed, and operated in its first season. Morton Bailey, owner of Lyme Green Heat talked about his fuel delivery company, its growth, and the pleasure he feels delivering wood pellets to his community’s school.
The pellet boilers were added during a major renovation and a 10,000 square foot building addition at Lyme Elementary School during the summer of 2014. Two twenty year old #2 oil boilers with outputs totaling 2,136,000 Btu/hr. were replaced by two 350,000 Btu/hr. wood pellet boilers. A more than redundant propane boiler was added for backup and fuel hedging purposes. Wood pellet fuel is stored in a 25 ton agricultural silo outside the boiler room. The silo is fitted with a 4″ pneumatic delivery pipe and a 60 degree base for reliable “full flow” pellet delivery. The pellets are then conveyed underground pneumatically to the boilers, which come with the ingenious vacuum fuel delivery system standard.
Pellet boiler sizing was carefully based on actual building load at during various conditions (Bin analysis). It was found that during 1/2 of days requiring heating, only one pellet boiler was required to carry the load. Two pellet boilers could carry the building load to design temperature, which is about -10 degrees Fahrenheit. Together with a 500 gallon buffer tank, the boilers react in lead and lag function to match space heat and domestic hot water requirements.
It was important for the pellet boilers to be as clean burning as possible given that school populations are sensitive communities with regard to air quality. The P4 boilers with lambda control and automatic cleaning have been found to emit less than .03 lbs/MM Btu, which is extremely clean. With cleanliness comes efficiency and greater fuel savings. The school anticipated saving about $25,000/year in fuel costs using locally produced, bulk delivered wood pellets. Even with large decreases in conventional fuel costs for 2015, the school anticipates saving $10,000 in fuel costs using wood pellets this year.
The pellet boilers displace the equivalent of about 9,000 gallons of fuel oil per year, which amounts to 88 metric tons of carbon dioxide emissions. About 80 tons of wood pellet fuel, made in New Hampshire at New England Wood Pellet replace the oil. The result is that about $25,000 more is retained in the local NH economy each year. The school enjoys stable fuel pricing and great service from monitored, modern boilers. As an added bonus, the school is in the process of registering to produce thermal renewable energy credits or RECs. Once operational with its energy meter, the school intends to begin selling RECs on the open market, which should create an income stream of approximately $5,000 per year. 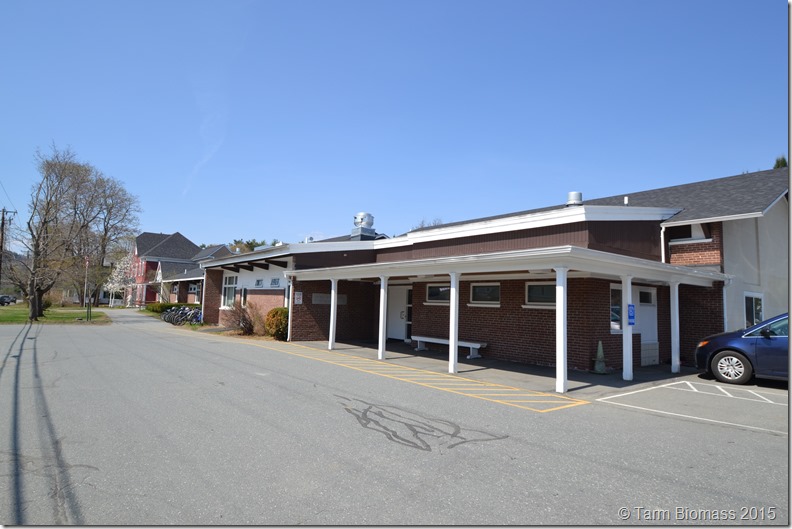 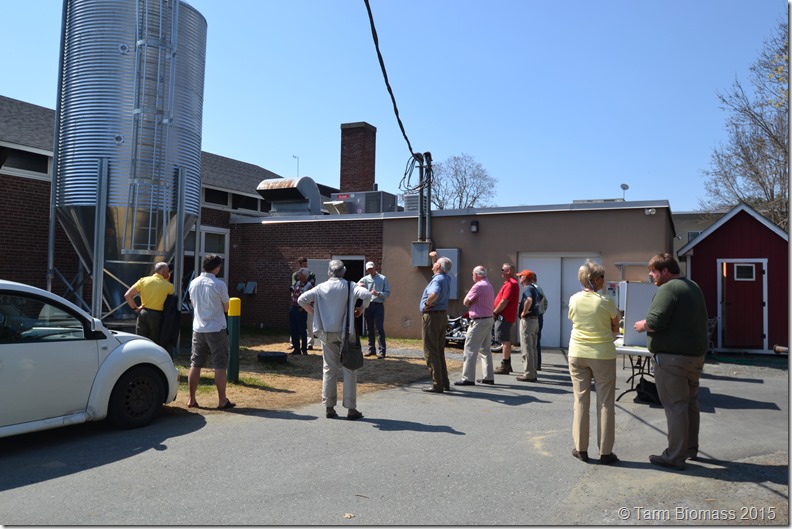 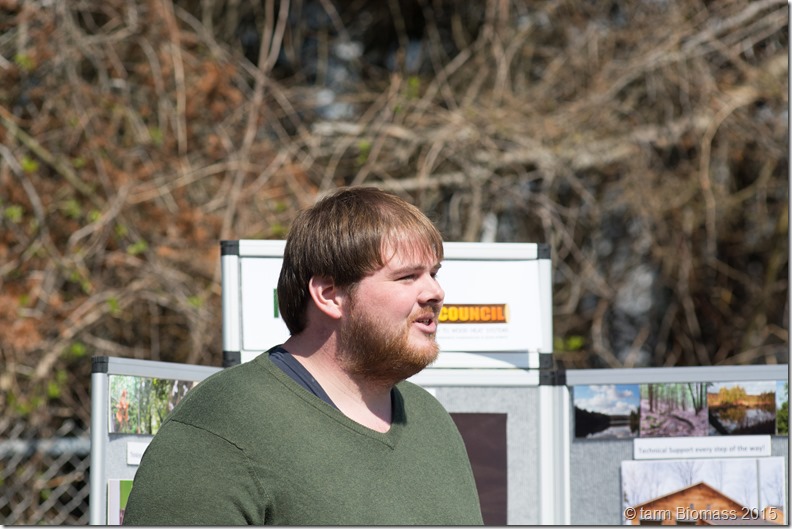 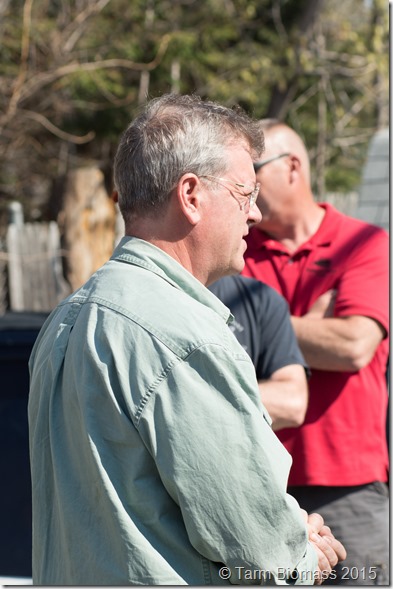 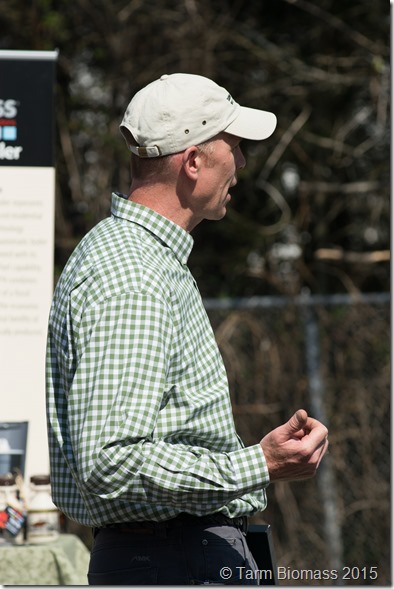 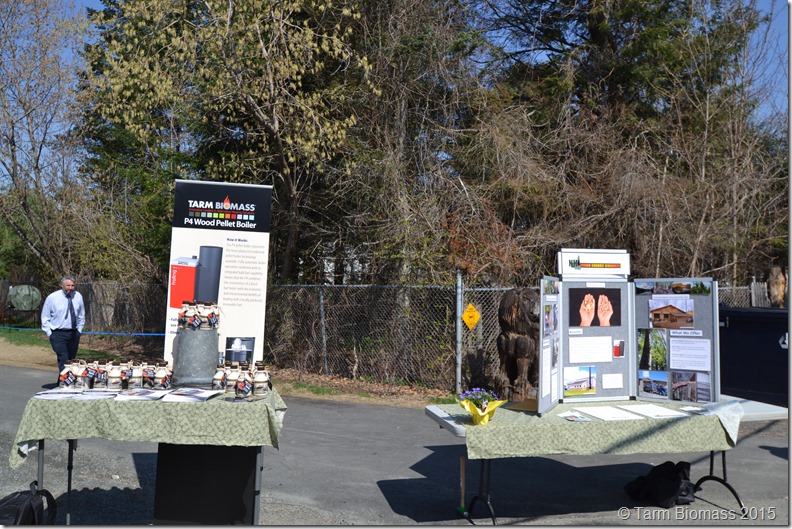 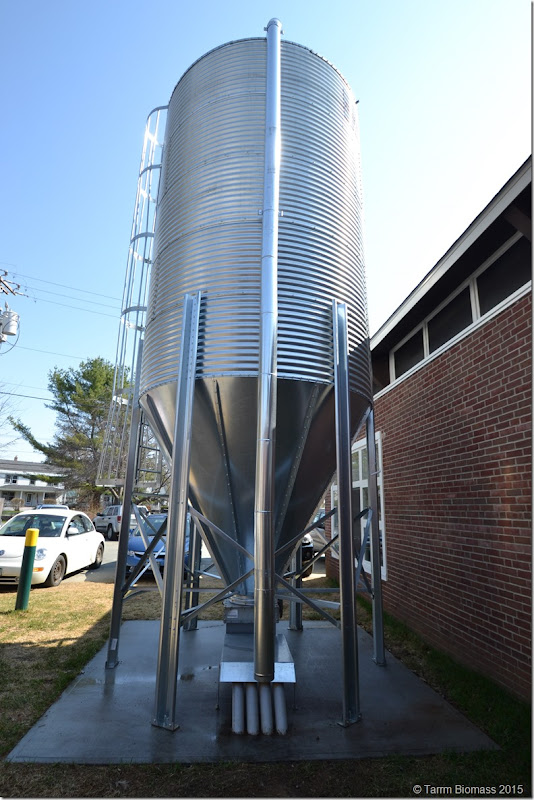 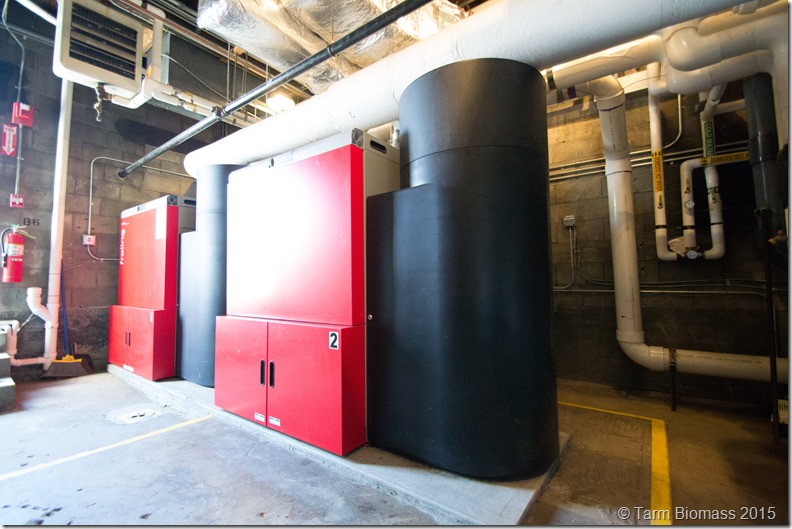