Over 40 Years of History

The first HS Tarm wood boilers were imported into the USA in 1974 during the end of the OPEC oil embargo. The HS Tarm wood boilers were produced in the small village of Tarm, Denmark. HS Tarm was founded in the early 1900's by Rasmus Soerensen as a blacksmith shop servicing the horse and wagon trade. His son, Hans, expanded the small firm's offerings to include wood stoves and, eventually, central boilers that could be connected to remote radiators with pipes. The younger Soerensen, whose initials "H.S." were eventually incorporated into the company's name and logo, manufactured his first boiler in 1927. The company is now owned by Hans Sorenson, the grandson of the founder of HS Tarm. Below were the most popular HS Tarm wood boilers: 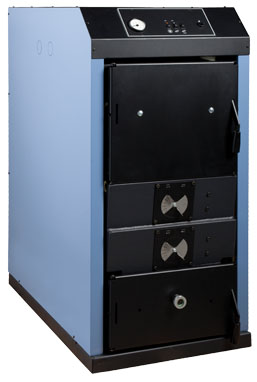 The Bonus Plus was the little sibling of the larger Solo Innova wood boiler. It was an induced draft wood gasification boiler designed for small to mid-sized homes with average to good insulation. It's maximum heat output was 102,000 Btu/hr. It was sold between 2015 and 2017.

The Solo Innova the next generation of the long running Solo Plus boilers. It was their first induced draft wood gasification boiler. It incorporated many of the latest combustion technology features. The boiler was offered in two sizes: 102,500 Btu/hr and 170,700 Btu/hr. It was sold between 2009 and 2014. 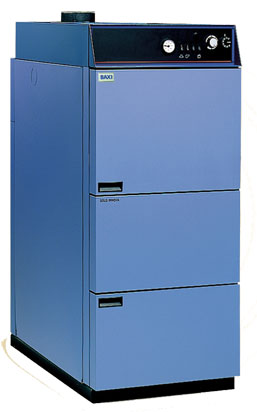 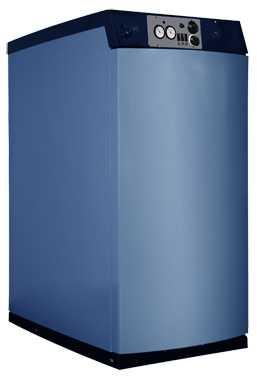 The Multi-heat was one of the first indoor wood pellet boilers sold in North America. It was a stoker design boiler that could burn different types of fuels like wood pellets, corn, and other grains. It could automatically adjust it's output between three different output modes, but it did not have self-cleaning features or auto ignition like today's wood pellet boilers. There was an Automatic Feed Device option available that could feed the boiler's day hopper automatically using standard agriculture flex auger components. The Multi-Heat was offered in three output sizes: 51,200 Btu/hr, 85,300 Btu/hr, and 146,700 Btu/hr. It was sold between 2002 and 2013. 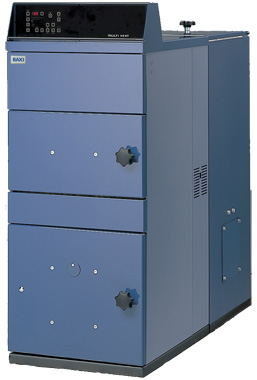 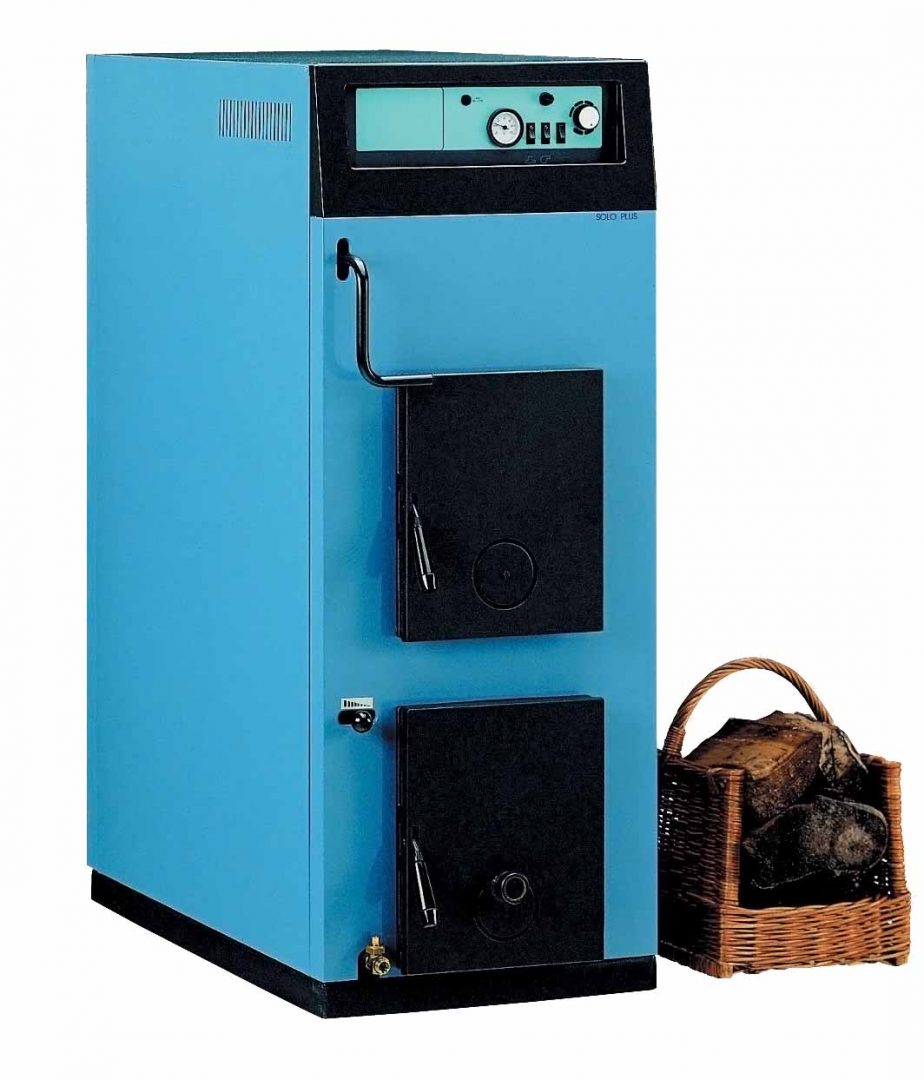 The first Solo Plus boilers came out around the mid 1980's (they were first called 2000 series) and were way ahead of their time. It was one of the first widely available down-draft wood gasification boiler. With efficiencies of around 80% it was much more efficient than the the traditional natural draft boilers. The boiler was replaced by the the Scandtec Solo Plus in 2008 and finally discontinued in 2014. The Solo Plus was offered in three sizes: 100,000 Btu/hr, 140,000 Btu/hr, and 198,000 Btu/hr.

The Excel was designed for the North American market and combined the design of the Solo Plus with a fossil fuel back-up built-in, but with separate combustion chambers and heat exhangers. There was even an option for two flues, one for each fuel. The boiler's controls were updated over the years and enabled the boiler to switch automatically from wood to fossil fuel based upon flue temperature. The Excel was offered in two output sizes and sold between 1991 and 2013. 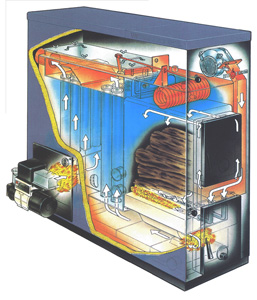 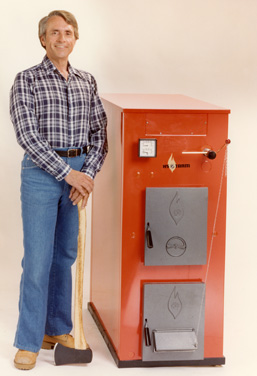 The MB was one of the original wood boilers sold here starting in 1974. It was a natural draft boiler that could burn wood and coal (with a coal grate conversion kit). It was one of our most popular boilers and was sold up until 2005, so over thirty years. The MB was available in four sizes.

The 500 Series was a Multi-fuel boiler that could burn wood, coal, gas, oil, or electricity. It came standard with coal shaker grates. It was a natural draft boiler and the primary air flow was controlled by a non-electric Samson draft regulator. In the day with it's cross-draft design it was very efficient in burning both solid fuel and fossil fuels. The 500 Series was offered in two output sizes and was sold between 1981 and 1999. 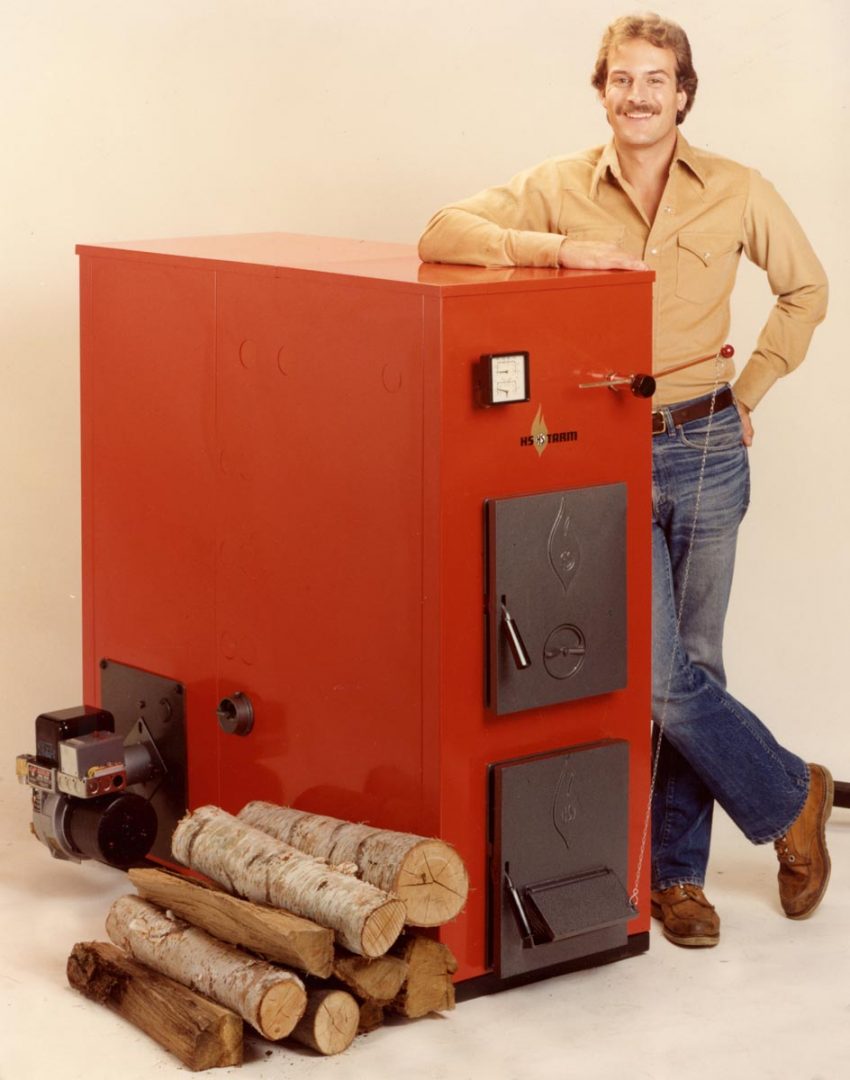 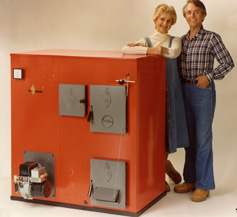 The OT Series was the first multi-fuel imported from HS Tarm. It was a workhorse with it's simple design. It had the ability to operate on wood, coal, oil, gas, or electricity. It was featured story in Popular Mechanics in 1979. It continued to be manufactured in Europe for many years and was even offered with a pellet burner. The OT was offered in four output sizes and sold between 1977 and 1983.

The 200 and 300 Series boilers were boilers that burn coal. With their round firebox and heat exhangers directly over the combustion chamber they were considered an updraft burner. Primary intake air traveled up through the grates and fuel and secondary air came in over the coal bed which produced an efficient burn process. Both models were offered in two output sizes. 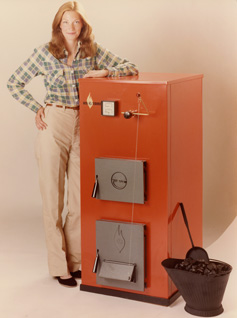 The HS Tarm 400 Series was a wood coal boiler similar to the MB Series boiler. It came standard with coal shaker grates and was offered in two output sizes.

The HS Tarm 900 Series boiler was the only fossil fuel boiler that was imported. It was unique with it's circular stainless steel combustion chamber.